‘Star Trek: Picard’ and The Admonition: Misapprehensions Through Time

I recently watched all of Star Trek: Picard, and while I was definitely on board with the vast majority of it, and extremely pleased with certain elements of it, some things kind of bothered me.

And so, as with much of the pop culture I love, I want to spend some time with the more critical perspective, in hopes that it’ll be taken as an opportunity to make it even better. 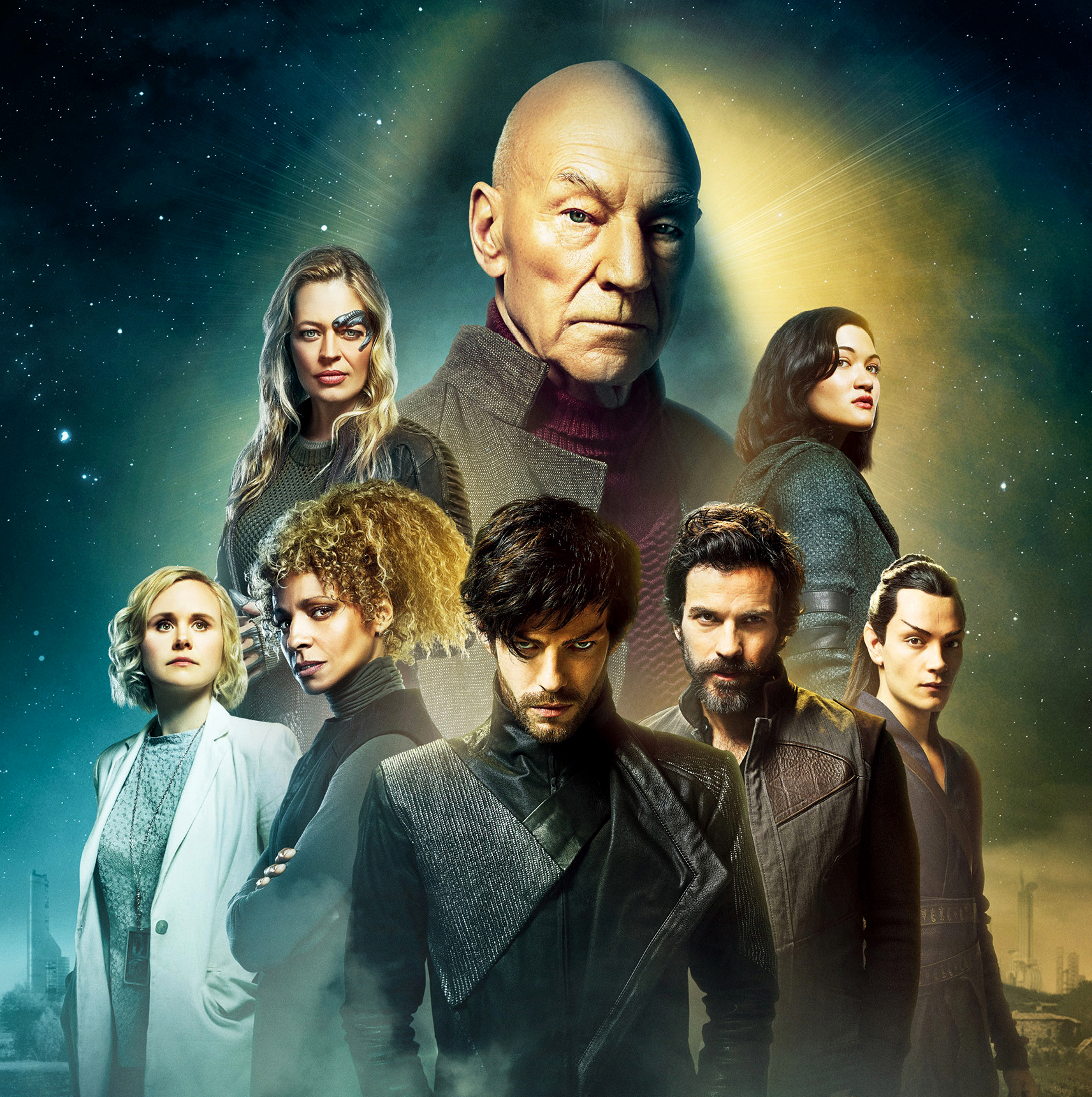 [Promotional image for Star Trek: Picard, featuring all of the series main cast.]

This will be filled with spoilers, so. Heads up.

END_OF_DOCUMENT_TOKEN_TO_BE_REPLACED

My Appearance on The Machine Ethics Podcast’s A.I. Retreat Episode

As you already know, we went to the second Juvet A.I. Retreat, back in September. If you want to hear several of us talk about what we got up to at the then you’re in luck because here are several conversations conducted by Ben Byford of the Machine Ethics Podcast.

I am deeply grateful to Ben Byford for asking me to sit down and talk about this with him. I talk a great deal, and am surprisingly able to (cogently?) get on almost all of my bullshit—technology and magic and the occult, nonhuman personhood, the sham of gender and race and other social constructions of expected lived categories, the invisible architecture of bias, neurodiversity, and philosophy of mind—in a rather short window of time.

So that’s definitely something…

END_OF_DOCUMENT_TOKEN_TO_BE_REPLACED

Late last month, I was at Theorizing the Web, in NYC, to moderate Panel B3, “Bot Phenomenology,” in which I was very grateful to moderate a panel of people I was very lucky to be able to bring together. Johnathan Flowers, Emma Stamm, and Robin Zebrowski were my interlocutors in a discussion about the potential nature of nonbiological phenomenology. Machine consciousness. What robots might feel.

I led them through with questions like “What do you take phenomenology to mean?” and “what do you think of the possibility of a machine having a phenomenology of its own?” We discussed different definitions of “language” and “communication” and “body,” and unfortunately didn’t have a conversation about how certain definitions of those terms mean that what would be considered language between cats would be a cat communicating via signalling to humans.

It was a really great conversation and the Live Stream video for this is here, and linked below (for now, but it may go away at some point, to be replaced by a static youtube link; when I know that that’s happened, I will update links and embeds, here).

END_OF_DOCUMENT_TOKEN_TO_BE_REPLACED

[UPDATED 09/12/17: The transcript of this audio, provided courtesy of Open Transcripts, is now available below the Read More Cut.]

[UPDATED 03/28/16: Post has been updated with a far higher quality of audio, thanks to the work of Chris Novus. (Direct Link to the Mp3)]

So, if you follow the newsletter, then you know that I was asked to give the March lecture for my department’s 3rd Thursday Brown Bag Lecture Series. I presented my preliminary research for the paper which I’ll be giving in Vancouver, about two months from now, “On the Moral, Legal, and Social Implications of the Rearing and Development of Nascent Machine Intelligences” (EDIT: My rundown of IEEE Ethics 2016 is here and here).

It touches on thoughts about everything from algorithmic bias, to automation and a post-work(er) economy, to discussions of what it would mean to put dolphins on trial for murder.

About the dolphin thing, for instance: If we recognise Dolphins and other cetaceans as nonhuman persons, as India has done, then that would mean we would have to start reassessing how nonhuman personhood intersects with human personhood, including in regards to rights and responsibilities as protected by law. Is it meaningful to expect a dolphin to understand “wrongful death?” Our current definition of murder is predicated on a literal understanding of “homicide” as “death of a human,” but, at present, we only define other humans as capable of and culpable for homicide. What weight would the intentional and malicious deaths of nonhuman persons carry?

All of this would have to change.

Anyway, this audio is a little choppy and sketchy, for a number of reasons, and I while I tried to clean it up as much as I could, some of the questions the audience asked aren’t decipherable, except in the context of my answers. [Clearer transcript below.]